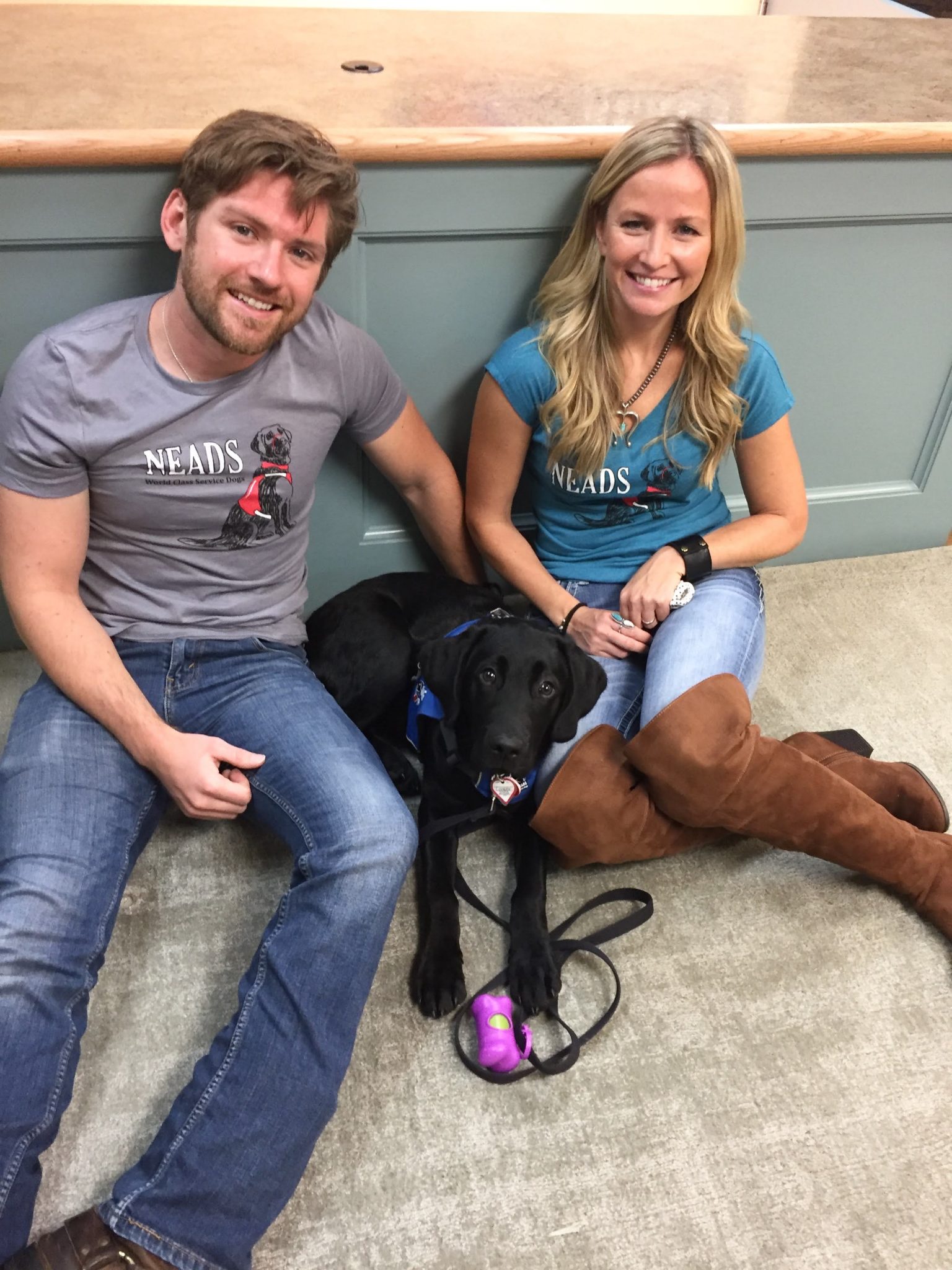 NEADS was pleased to welcome friends Martin and Kelly for a virtual concert through Facebook Live on Friday, Sept. 18. Not a bad way to spend a Friday night in!

Standouts in today’s crossover country music scene, Jilly & Ryan’s songs bridge the boundary between traditional and new country. They’ve made their mark with highly-acclaimed original music and are winning over audiences each and every time they perform.

Jilly Martin and Ryan Brooks Kelly have been friends of NEADS for a number of years now. First joining NEADS for our #Valentine4Boston Flash Mob in 2014, they have performed at several events, from the Walk for NEADS and Fore Paws Golf Classic to Meeting NEADS and at several graduations. They were also part of Team Gerry at the 2018 Pulling 4 Paws truck pull.

When Covid-19 hit, their performance schedule, like so many other things, came to a halt. They began hosting virtual concerts live on their Facebook page as a way to stay in touch with fans and keep their creative vibe running. They often talk about looking for ways to support NEADS, sharing our mission with their fans. The idea soon emerged that they would love to do a Facebook Live show from the NEADS campus. It didn’t take long to pick a date, and the stage, or in this case lobby, was set. It was a great way for them to introduce NEADS to their fans, and for us to share their talent with NEADS Nation. We look forward to collaborating with them in the future.

In case you missed the performance, or if you'd like to watch again, here are Martin & Kelly at NEADS - Live!

Martin and Kelly and NEADS 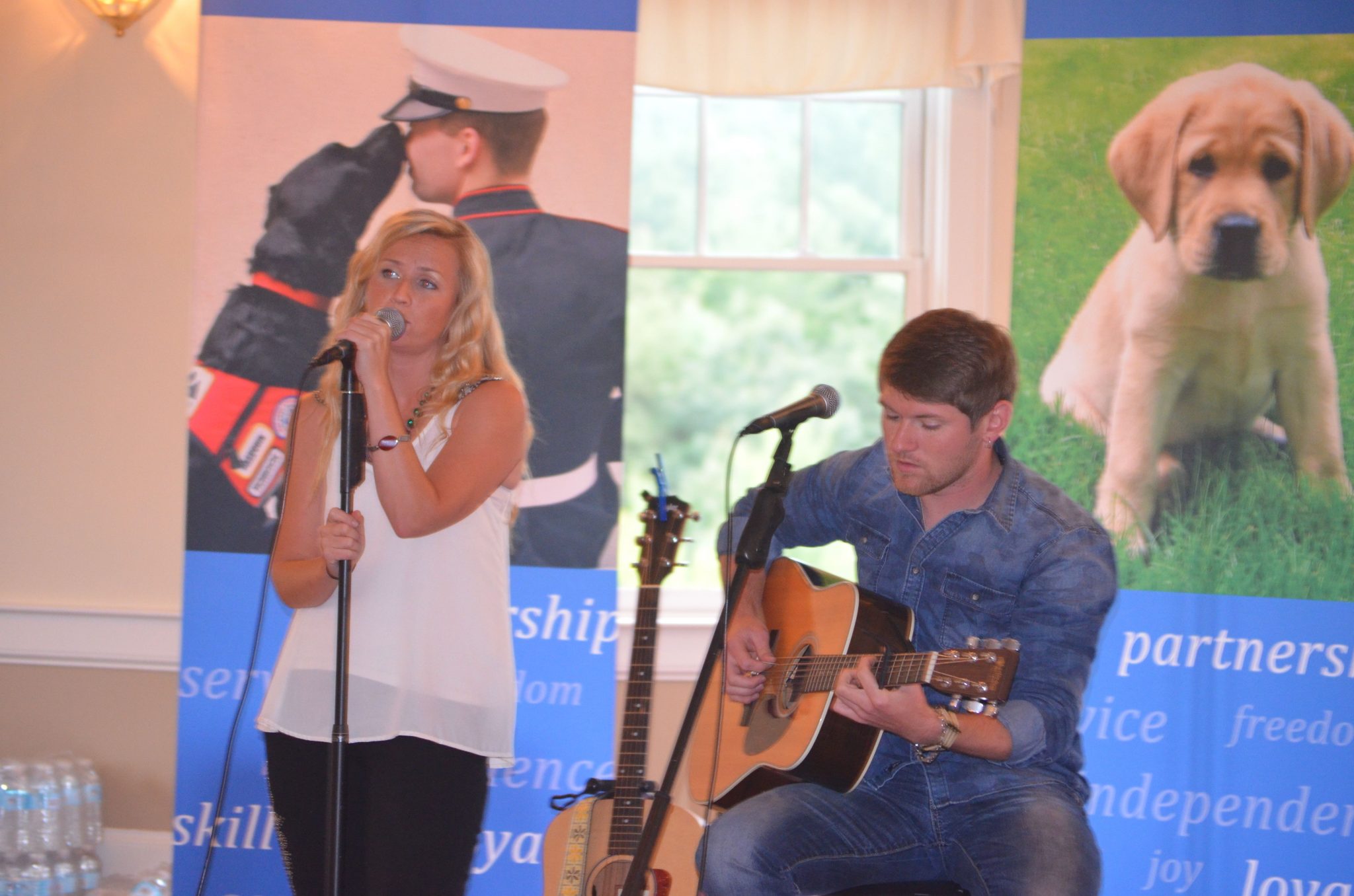 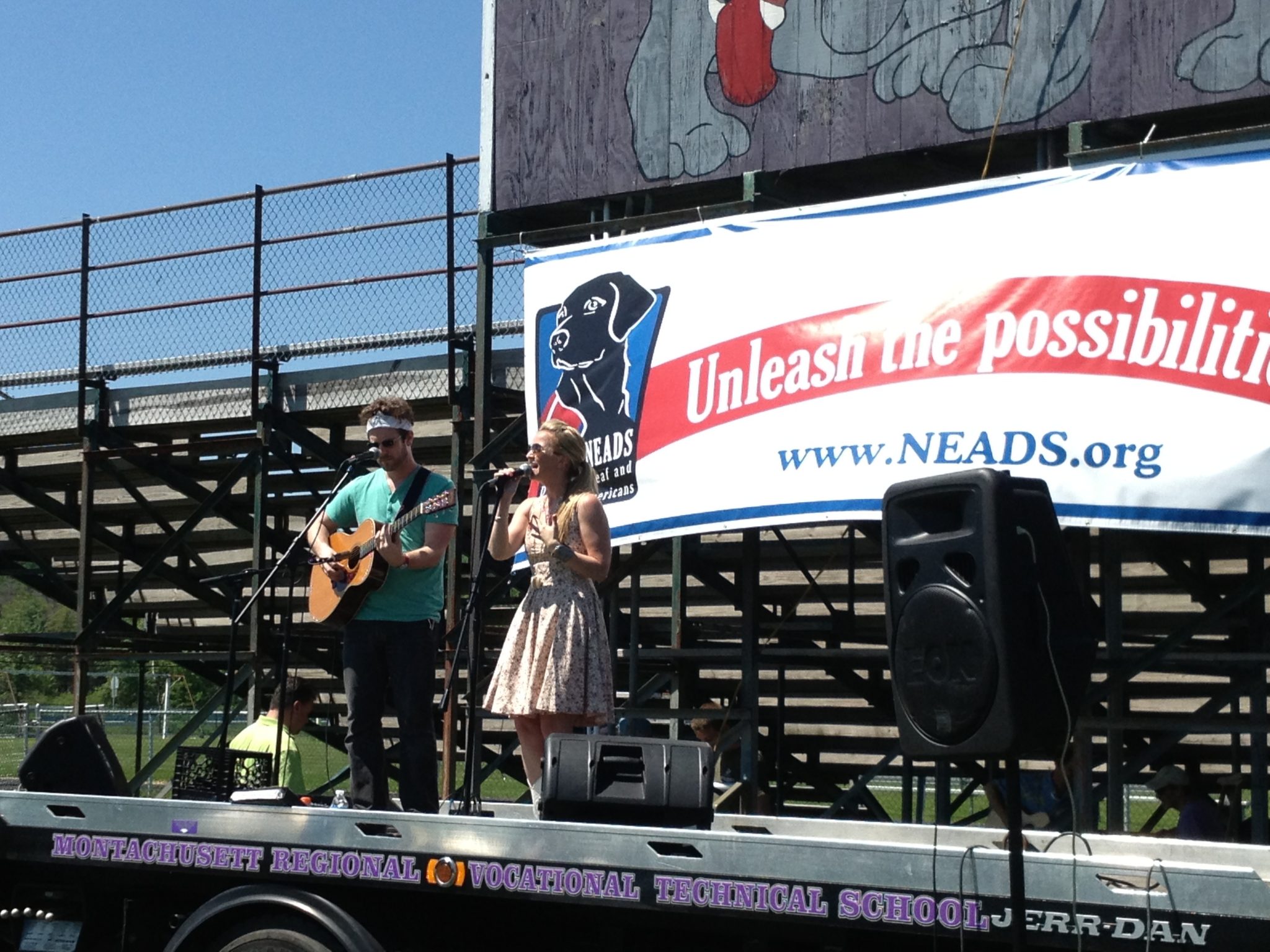 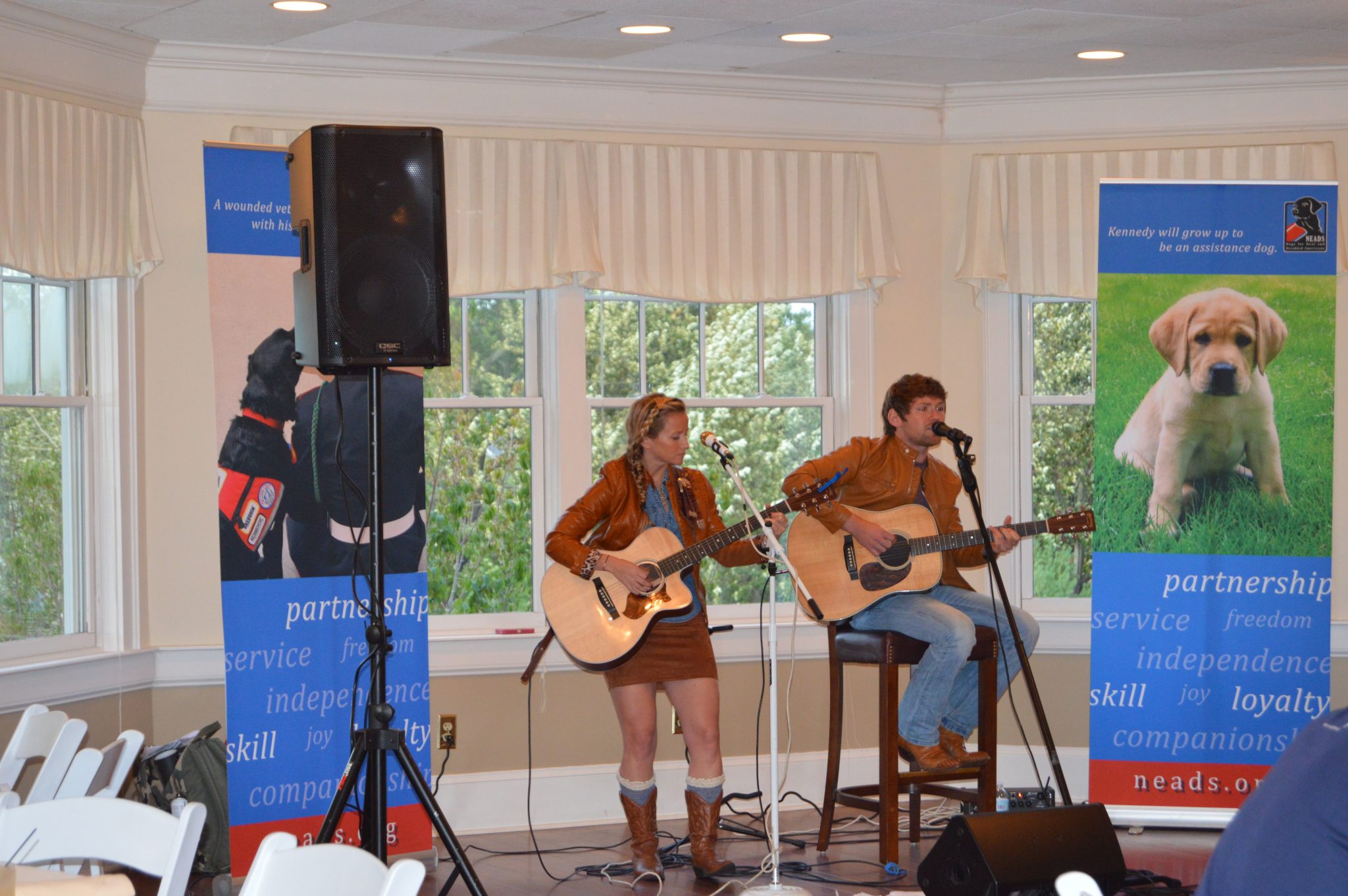 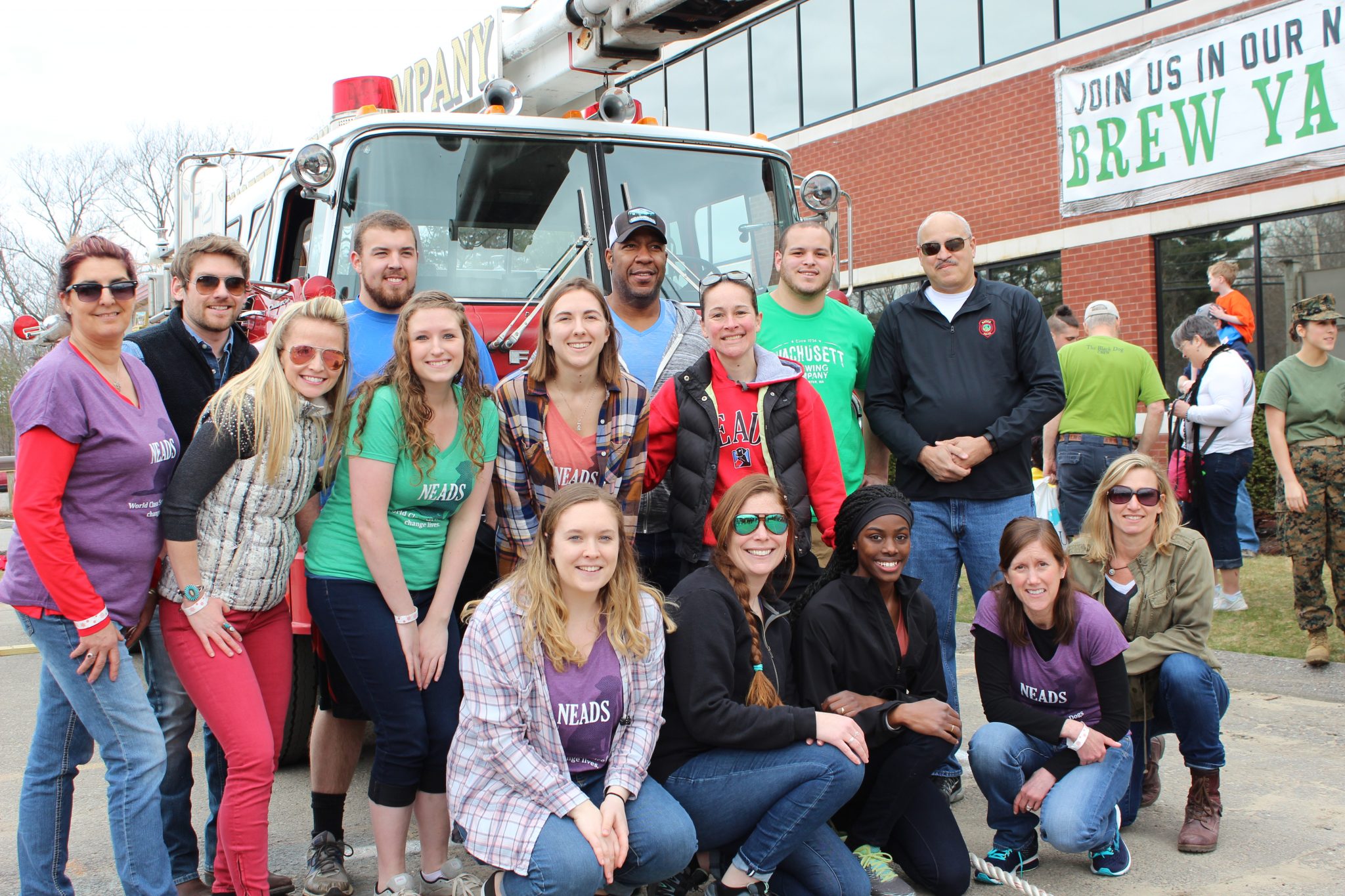 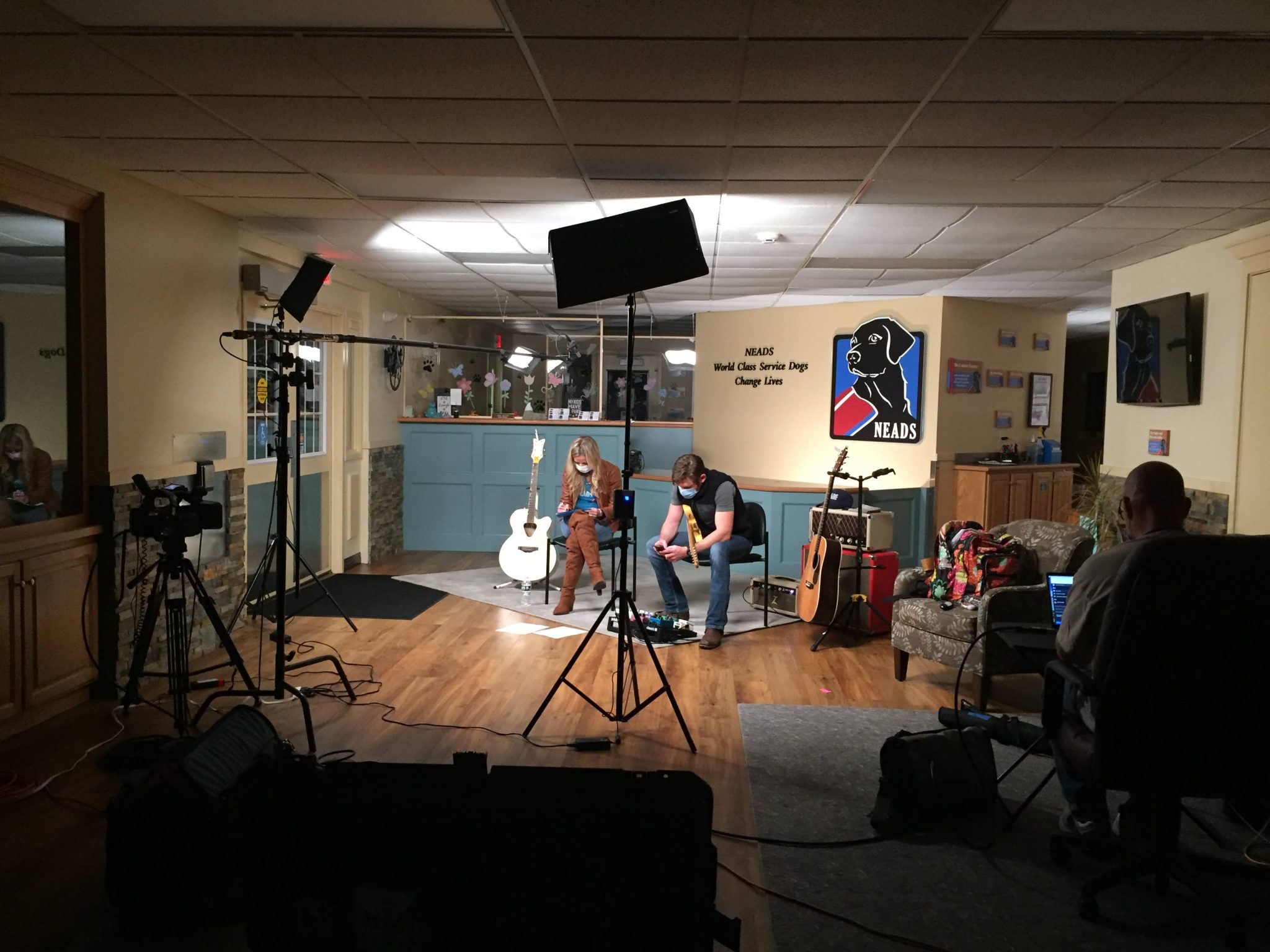 The stage is set for the live concert 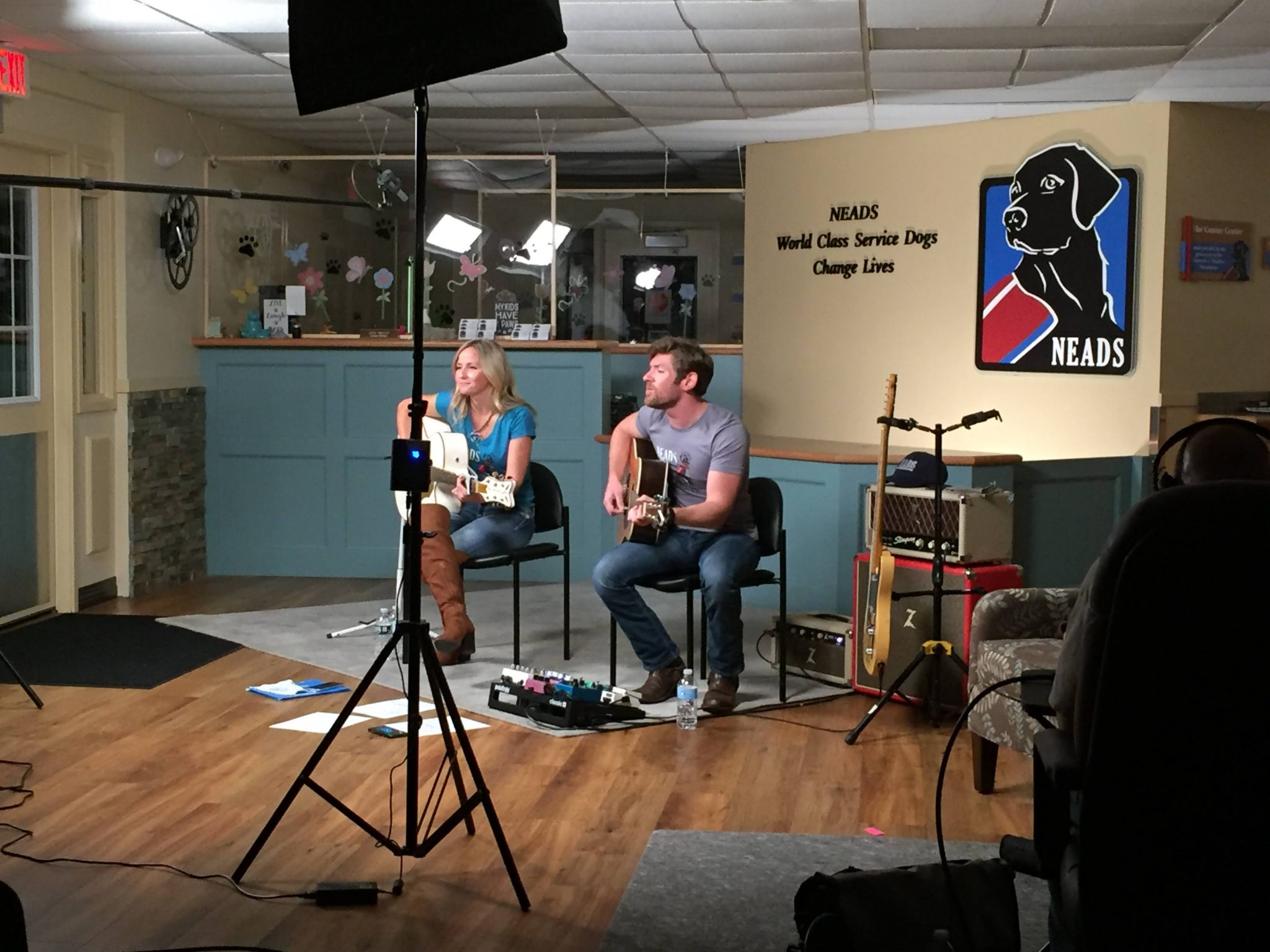 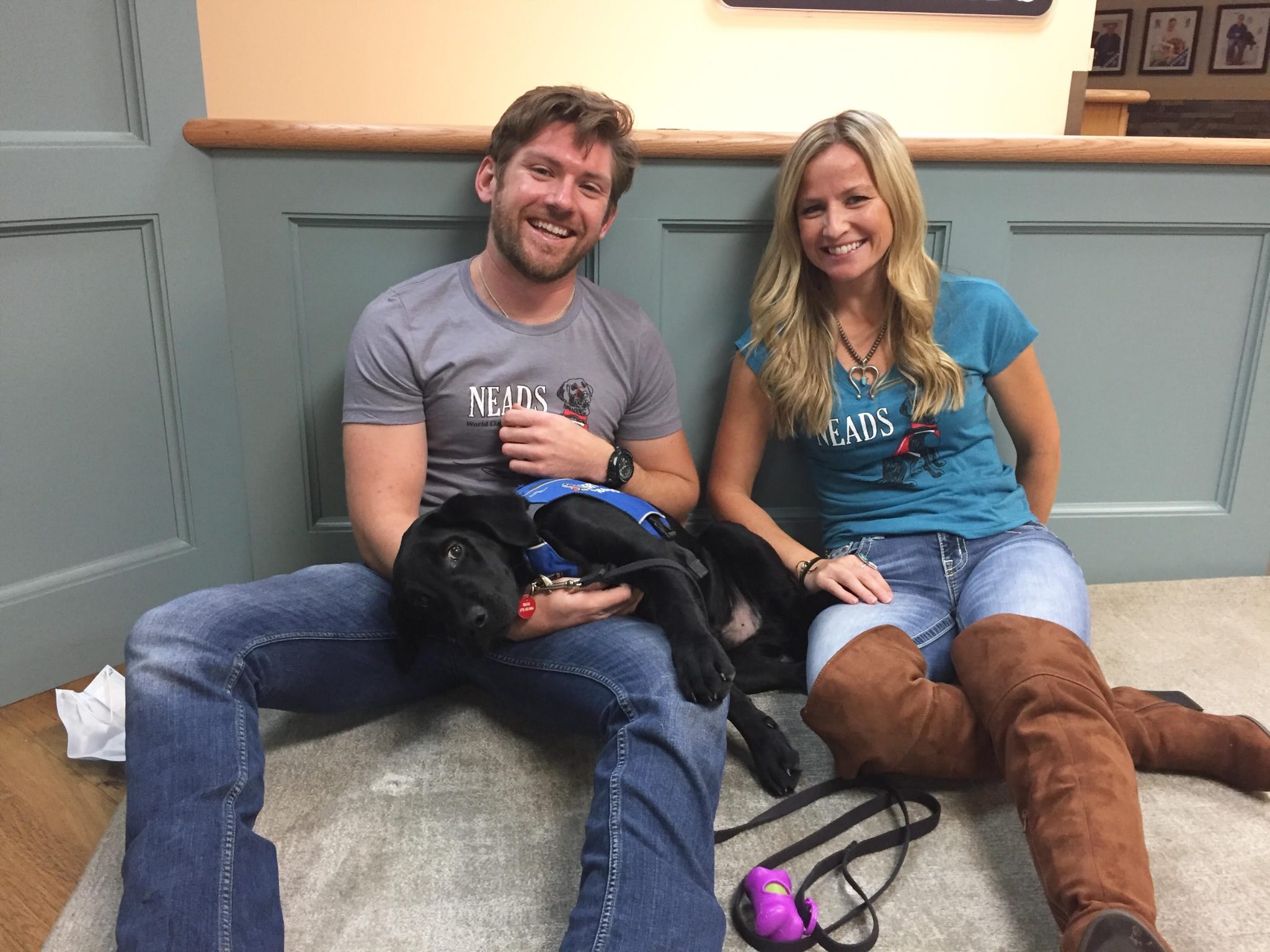 After the concert, some puppy love 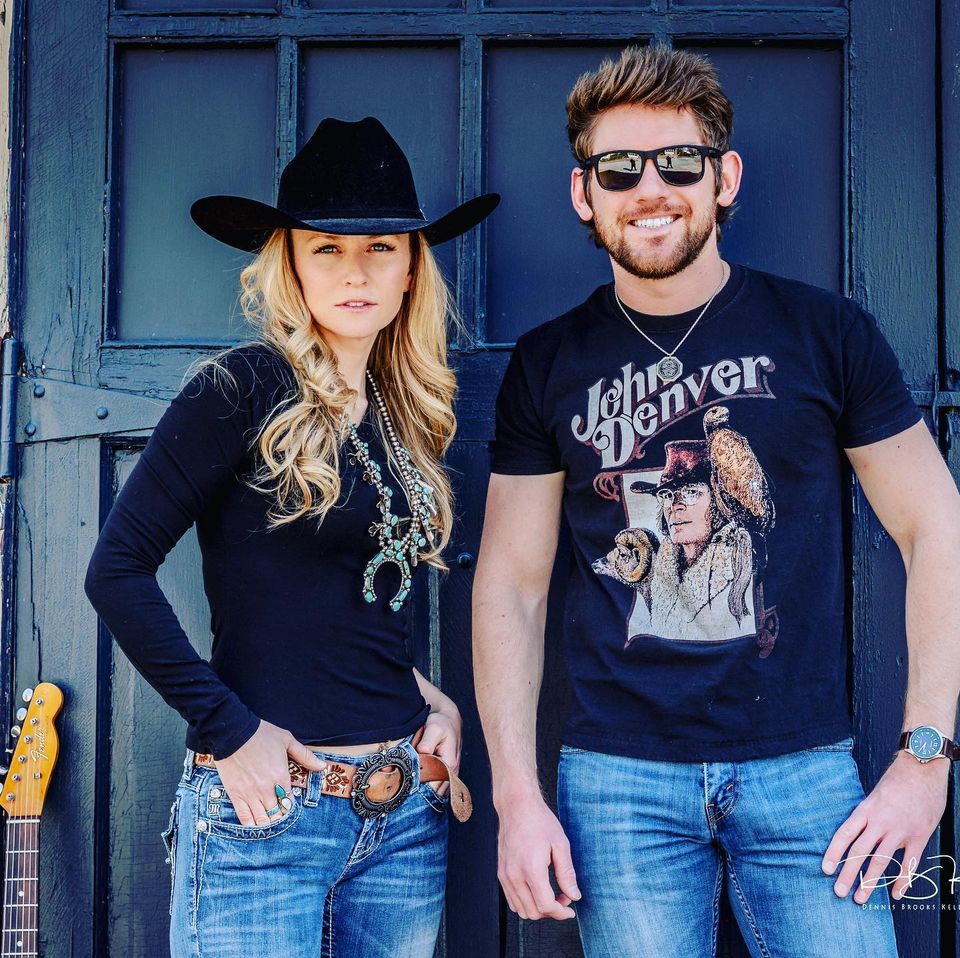