I have been a Weekend Puppy Raiser for 2 years and will soon start my 4th dog.

I was introduced to WPR by Beth Gebhardt . We worked together many years ago and I bumped into her at Patriot Place with one of her pups about 4-5 years ago. She explained the program and although I wasn’t capable of taking a pup then because of other commitments, I knew it was something I wanted to try when I could

If I had a talk show, the first 3 guests I would want to interview are: Condoleezza Rice (She is so accomplished! how did she do it all?), Tom Hanks (I like almost all his movies) and Harry Connick, Jr.(he would be my entertainment segment and easy on the eyes! Maybe he and Condoleezza could play a duet!)

If I had an extra hour of time every day when the world stood still but I could do something, I would probably catch up on paperwork, garden, or organize something. I love to clean out garages, closets, sheds, drawers etc. but rarely find the time to do to the degree I like.

I would definitely speak all human languages. To be able to travel anywhere in the world and communicate with a Sudanese tribesman, Japanese taxi driver, or Russian hotelier, would be so freeing. The world would truly be open to me.

I would like to travel more than I have in the past decade though I have seen almost all of the continental US. New Zealand, the Great Wall of China and anywhere north enough to see the Aurora borealis, I want to visit it all!

I think I am more of a talker than a listener. On my second grade report card, Miss Skibo wrote that “Jean is a hard worker, but talks too much to her neighbor”. Some things don’t change.

One of my favorite parts of being a puppy raiser is watching the dog mature and change. Admittedly, I like being able to bring a pup pretty much anywhere I want, if they are capable, and explaining the prison program to people. I give all credit for manners and training to the handlers. There are so many people involved with the dogs; the Department of Corrections, liaisons, CO’s, WPR’s, handlers, trainers, veterinarians, and the people who support them, that if it weren’t a well-organized organization, with good people, it would be a disaster.

I have attended just one graduation but it was so inspirational and emotional that I know I will be involved with NEADS for a very long time. 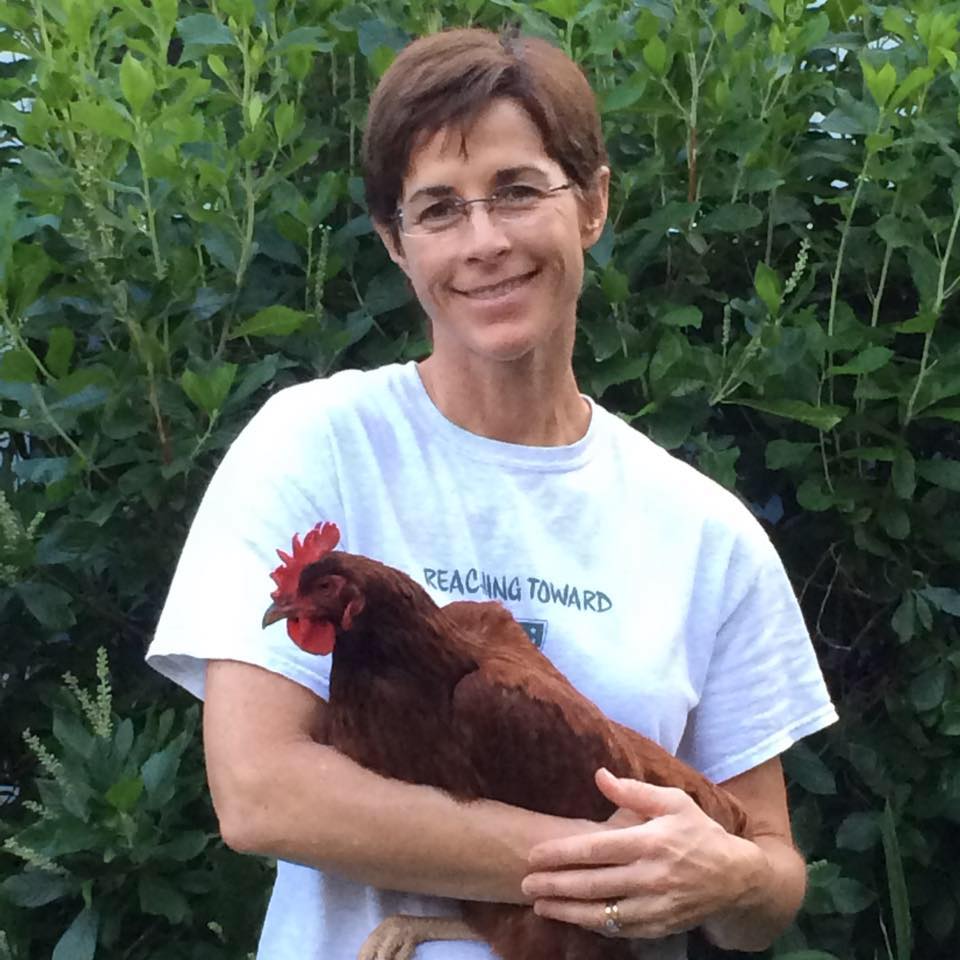