This year, while NEADS did not host its Pulling 4 Paws fundraising event, during which teams compete to see who can pull a truck the fastest, NEADS CEO, Gerry DeRoche, kept the team spirit alive when he stepped up for a Dunk Tank challenge, Are We Dunkin’ the Boss?

Donors were able to select Team Dunk (the boss goes in the tank) or Team No Dunk (the boss stays dry). If NEADS raised $5,000 by October 7, the team with the most donations decided whether we would be dunkin' Gerry or not. To keep things interesting, Paul Jornet, NEADS Board Member and Pulling 4 Paws Truck Pull Official, was so disappointed that we had to cancel the Truck Pull this year that he agreed to be dunked if we reached our $5,000 goal.

We crossed the $5,000 line early on, and Team Dunk and Team No Dunk were neck and neck throughout the fundraising period. But by the morning of October 7, it was clear that we were dunkin’ the boss, with 75% of donors selecting Team Dunk. At 12:15pm sharp, NEADS staffers lined up for a chance to throw the ball to dunk Paul and then the boss. It took a number of tries, but Paul finally went in. Gerry was dunked next, tuxedo and all.

“We have had some fun with this CEO Challenge," said Gerry. "Who couldn’t use a little levity these days? But breeding, raising, and training NEADS World Class Service Dogs is serious work, and we really appreciate everyone who supported us through this challenge. Many thanks also to our sponsor, Dunkin', for its support.” 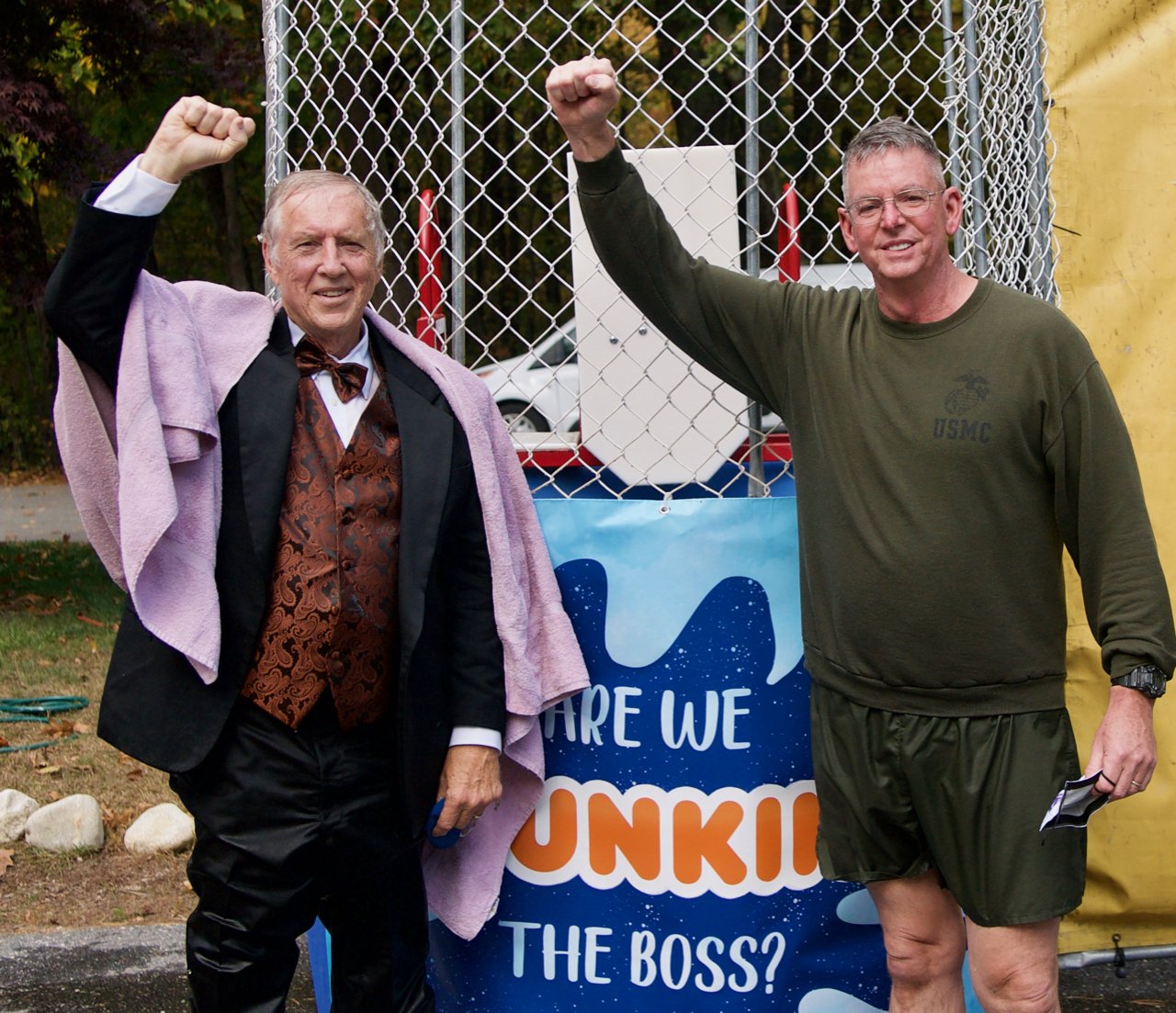 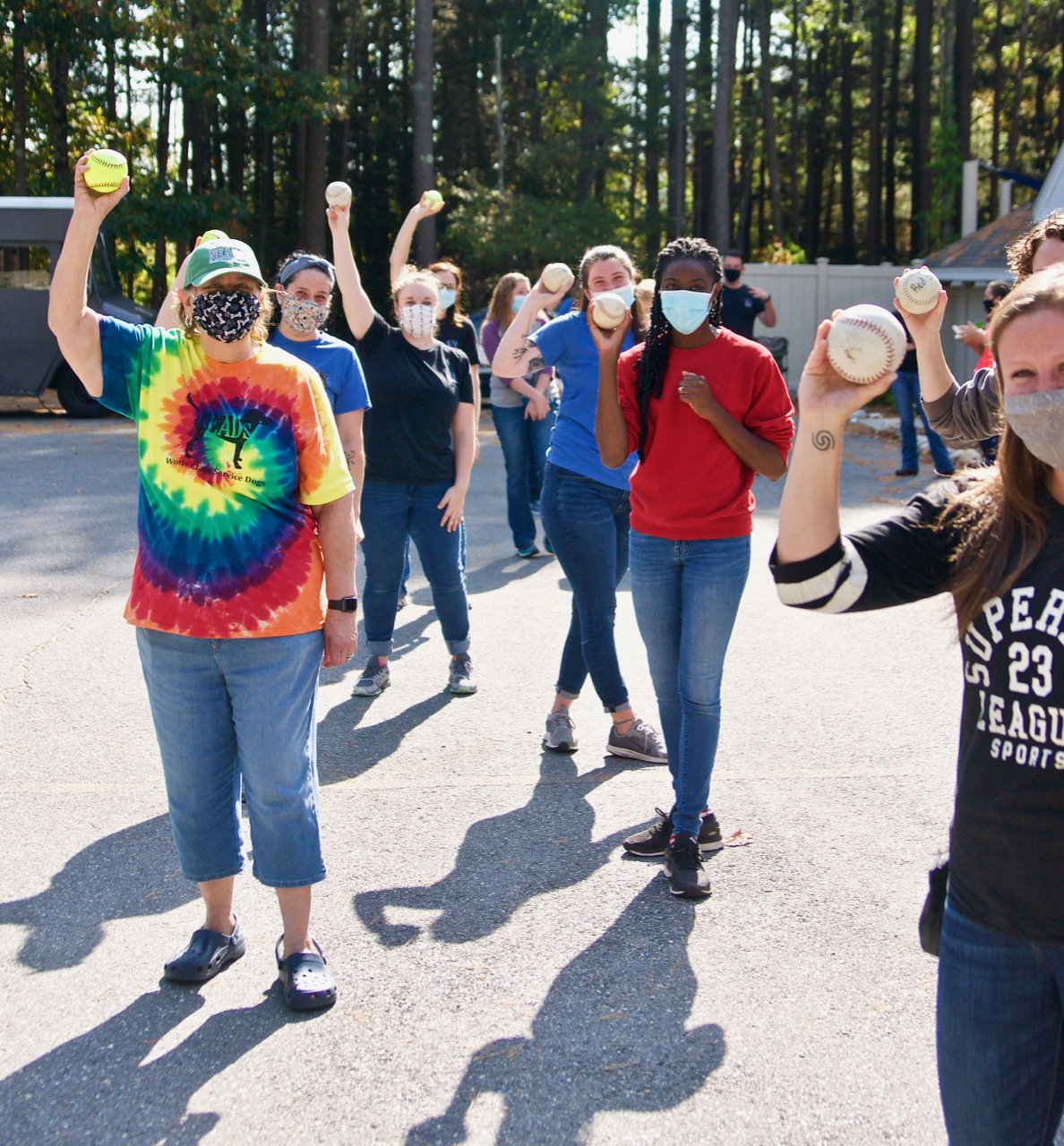 NEADS Staff ready and willing to dunk the boss 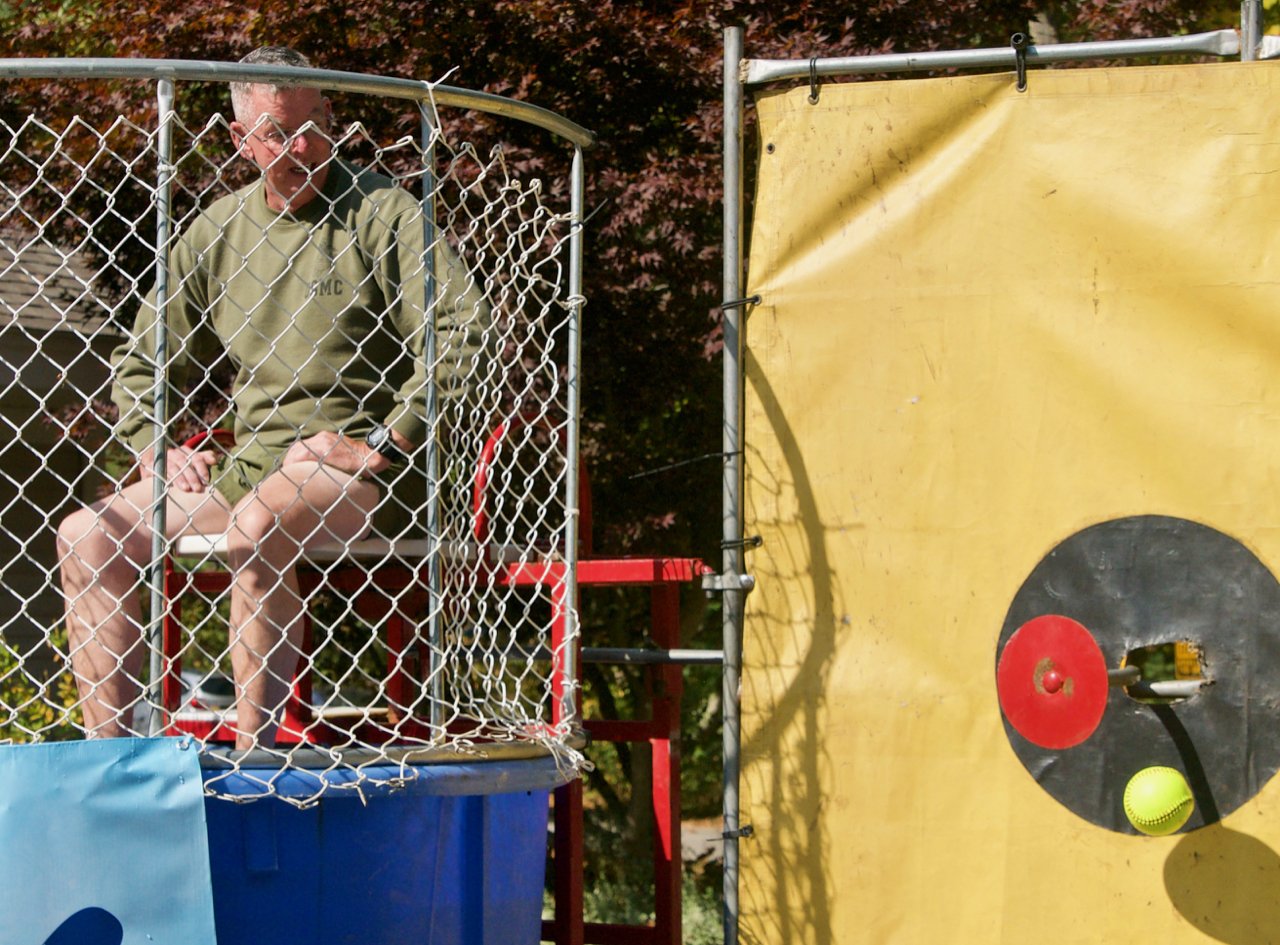 Paul Jornet ready to be dunked. 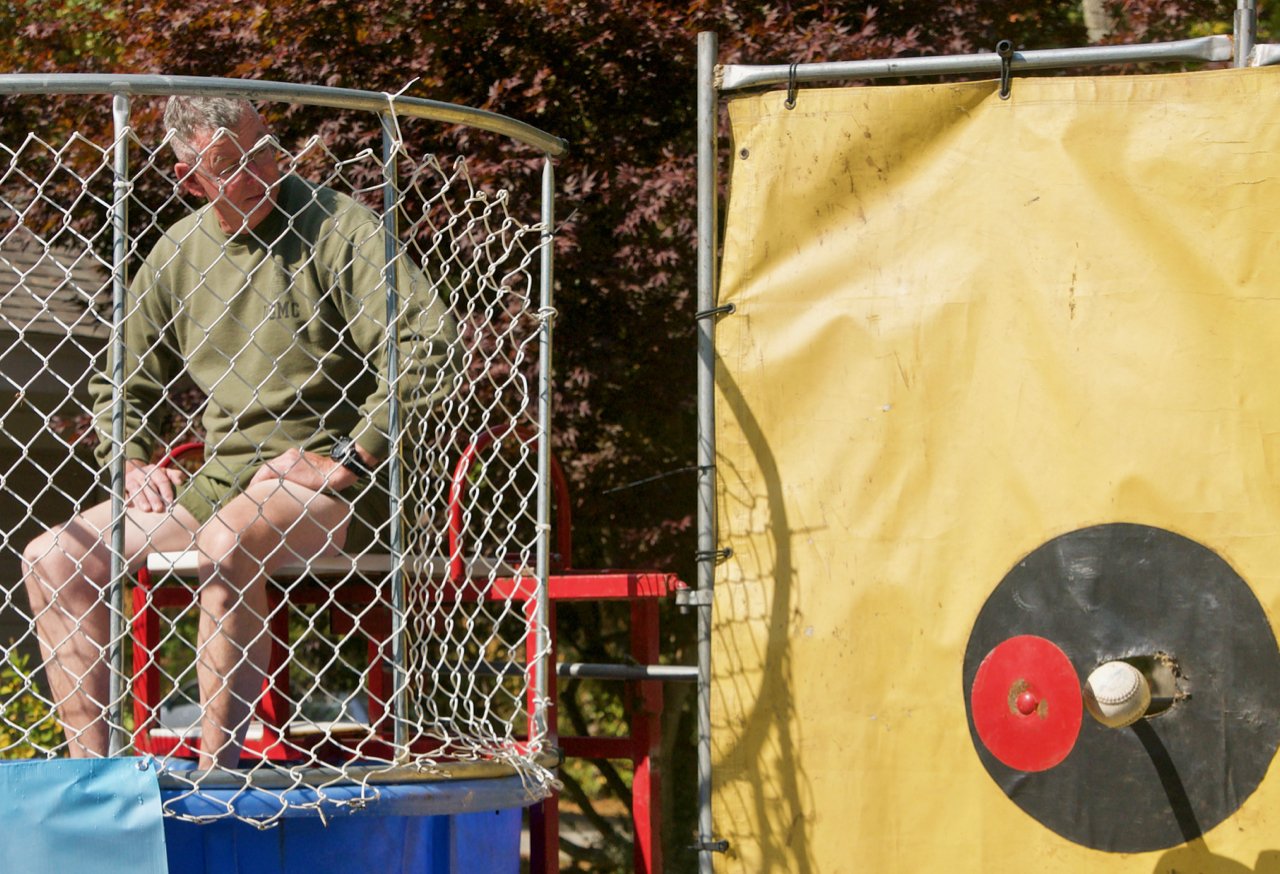 Paul ready to be dunked. 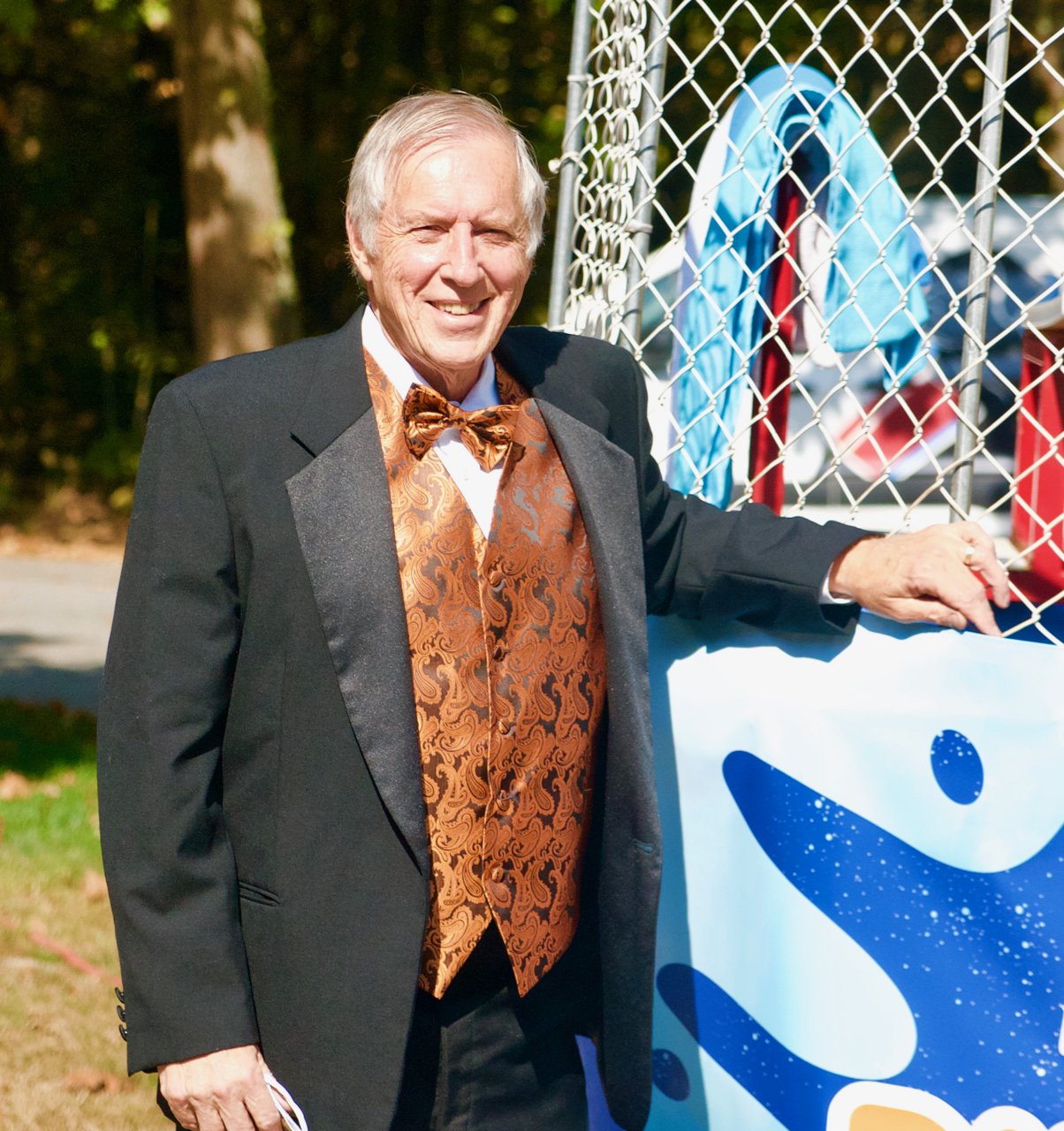 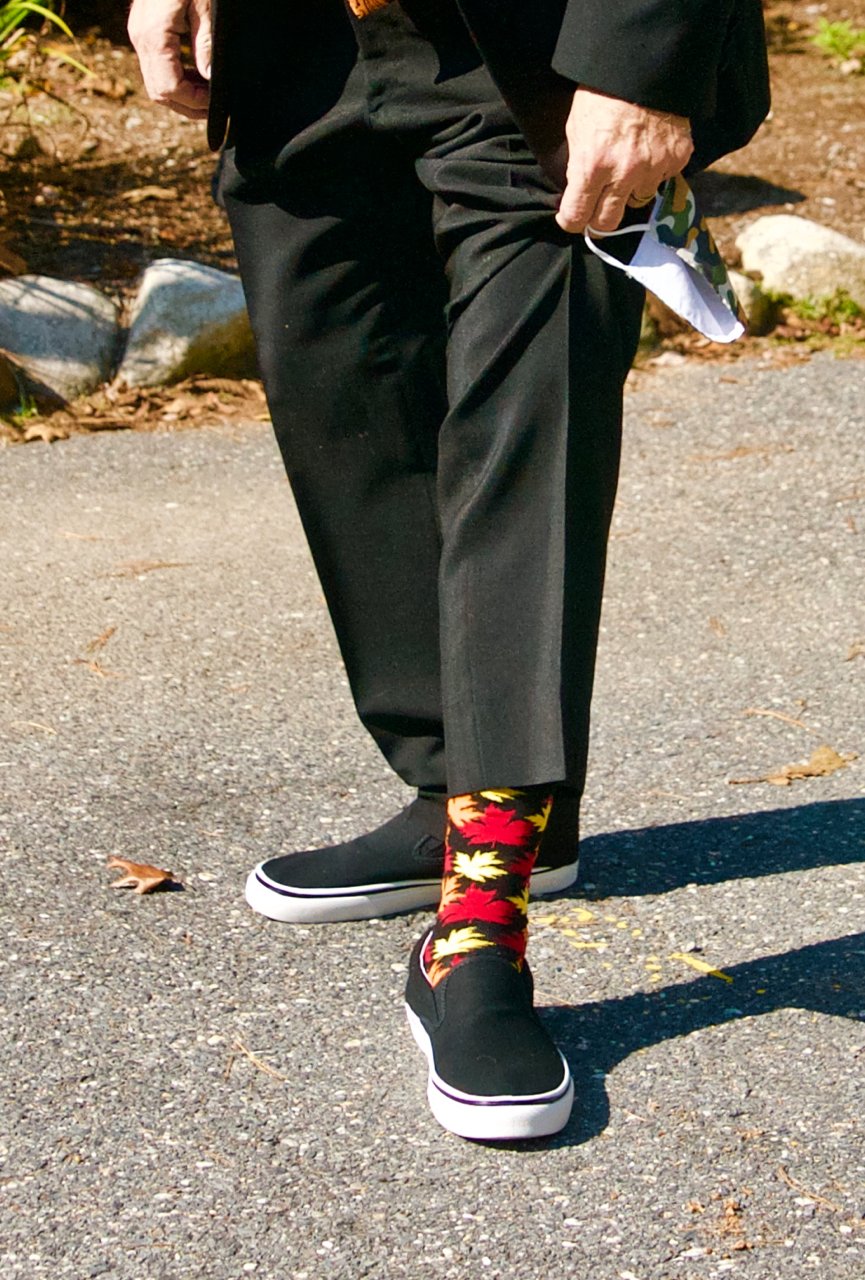 Special socks for the occasion. 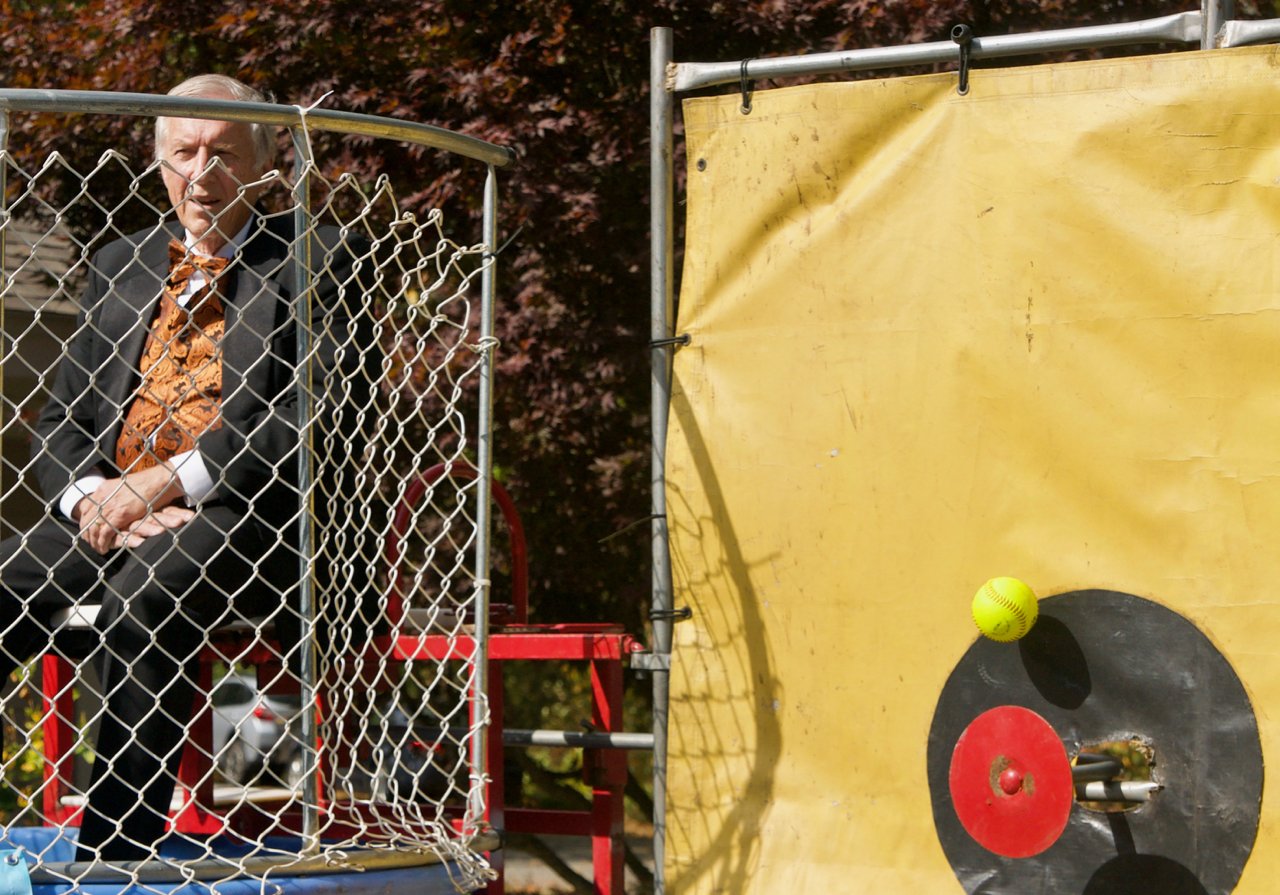 Gerry ready to be dunked. 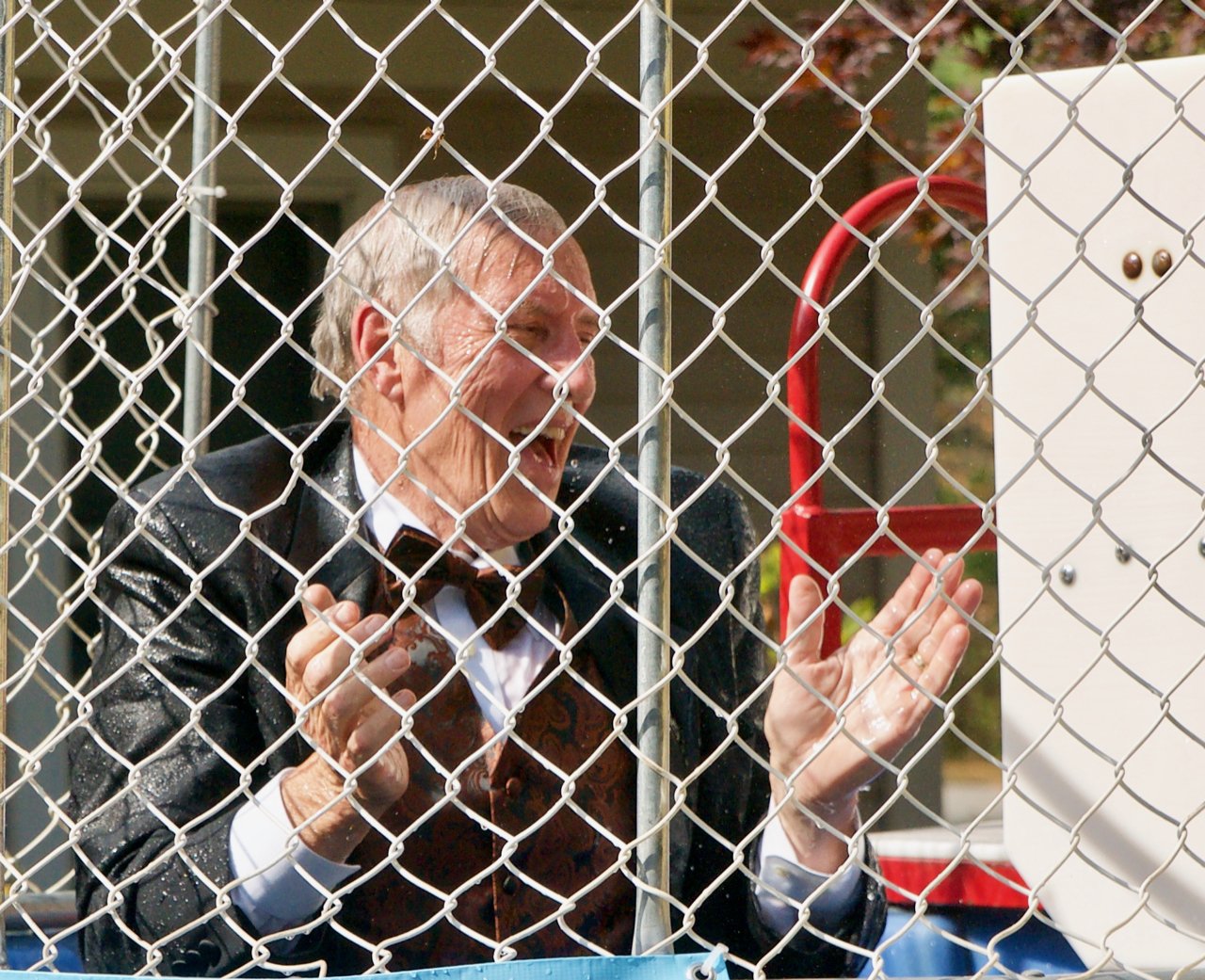 Will this be the throw? 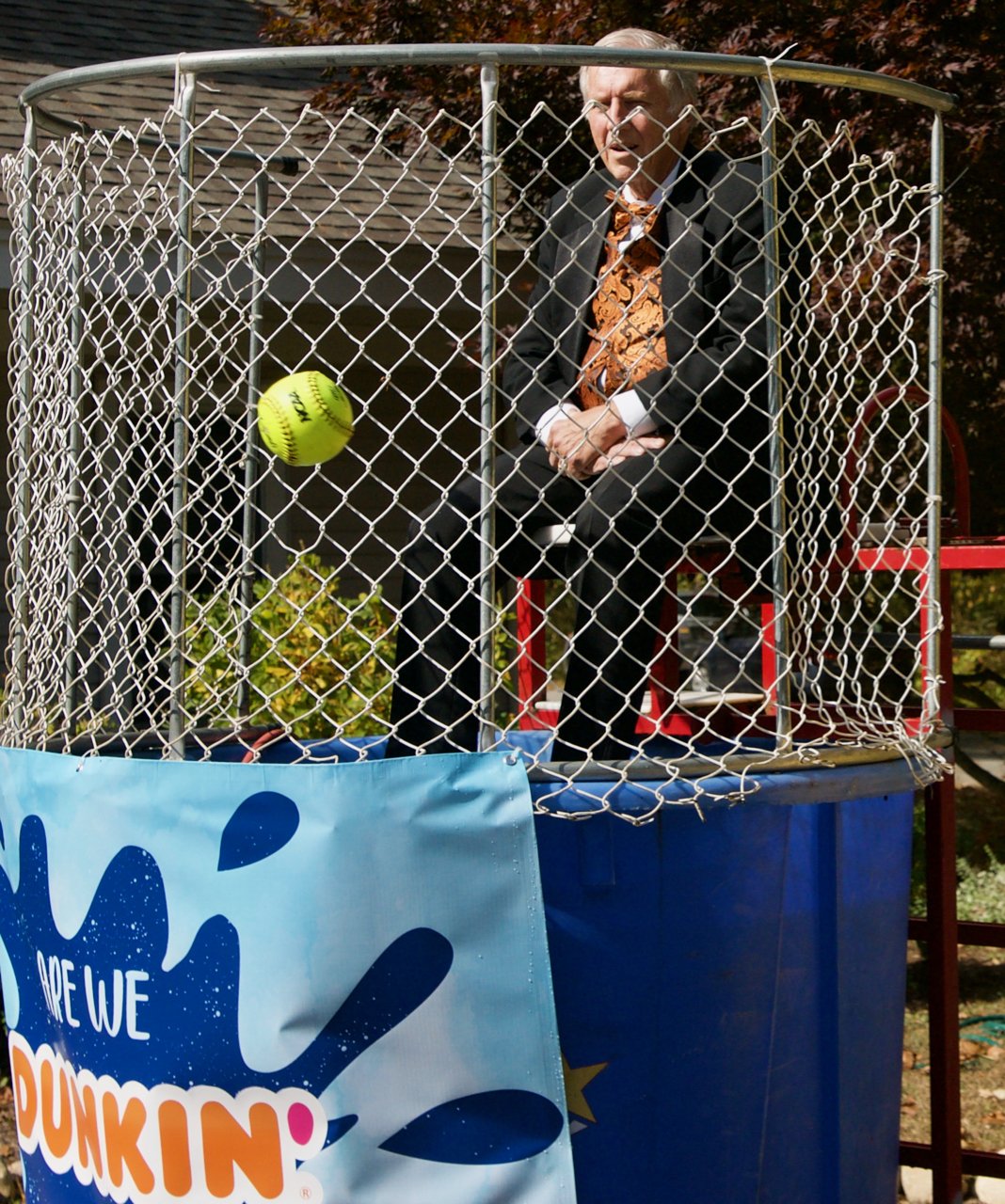 We dunked the boss!