A Story about Parting Ways with the Dog You Just Raised

All Puppy Raisers know that at some point, they will return the dog they’re raising to NEADS for finish training and matching with a client. For me, the hardest part early on in my Puppy Raising days (as a Weekend Puppy Raiser for Fritz, and then a Weekend and also Full-Time Puppy Raiser for Judy) was not knowing when I returned the dog whether it would make the cut after completing training and wondering what would happen next.

We had our own dog, Rascal, which made it easier to rationalize that we didn’t need another dog. We knew any client who matched with Judy would have his or her life dramatically improved. Even so, Rascal loved Judy as much as we did. As confident as we were that Judy would become a Service Dog, we did think about how we would love to have Judy forever. It was hard to imagine her being with someone else. But once we met Judy’s partner, Chad, heard his story, and saw how devoted Judy was to him, it was easier to see how successful training was geared toward the dog forming a strong bond with the client. At graduation, Judy obviously remembered us, but it was also clear she was Chad’s dog now and he was her person.

A few weeks after Judy left to continue her training in the prison, NEADS staff sent a panel of Barbs’ baby pictures. The second I saw her, I was all-in again. With Barbs, and then Emmitt, our biggest anxiety was whether they would pass in the program and match with a client. We were afraid whether something we did would mean the dog would fail. I’m sure many Raisers who have had a dog released have felt somehow responsible, but as Raisers we all have to remember to just do our best and where they end up is where they are meant to be.

Lastly, with Max, from day one I knew it would be hard to say goodbye. I reminded myself every day, he’s not my dog. I told myself that I was making a gift for someone else and that was going the be the greatest gift I could ever give. 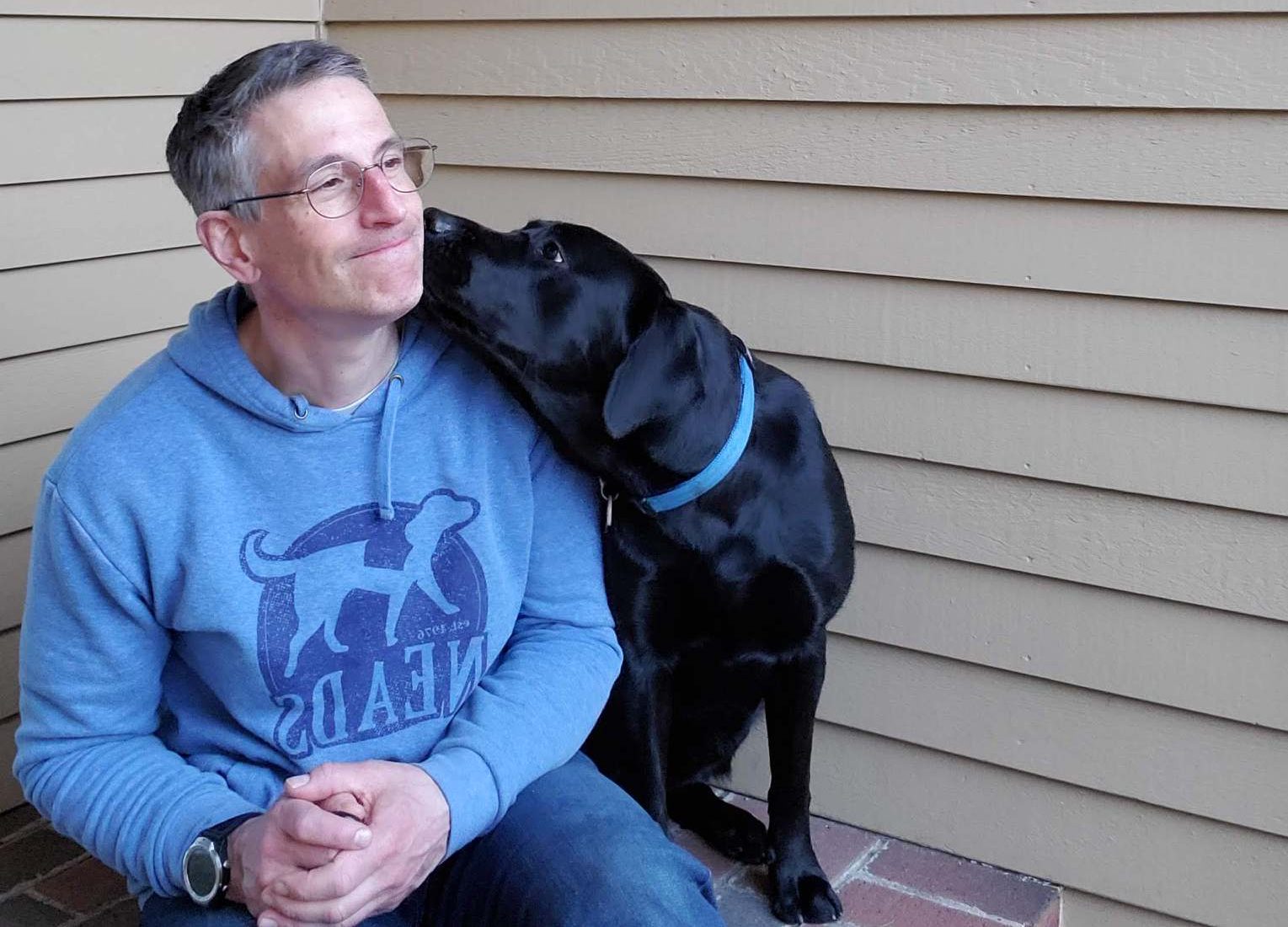