What’s in a Name? The Stories Behind the Puppies I’ve Named

NEADS has a very special place in my heart, and let me tell you why. In order to do so, let’s start at the very beginning.

I became familiar with NEADS in 2009 when I was living in Leominster, MA. I came across a NEADS Service Dog in Training when I was grocery shopping. I soon learned that this handsome yellow lab was on a socialization excursion with his Weekend Puppy Raiser. I have always loved dogs, but to see what this special dog was able to do was absolutely amazing and touched my heart. Shortly after this initial encounter with this dynamic duo, I called NEADS to get information to see if there was any way that I could become involved. Through the Dogs at Your Desk program (note: NEADS no longer offers this program), six dogs in training came to my workplace and spent a few hours with my coworkers. Of course, there was so much interest that we had to share the pups!

Ultimately, this exposure to NEADS led to my first opportunity to name a puppy. We held an internal fundraiser, and we were able to name our first pup, Jackson. Jackson went on to be one of NEADS first Service Dogs for Children and was matched with Joey, who was the MA spokesperson for Muscular Dystrophy.

In 2011, I was transferred to Charlotte, NC. I spoke to my coworkers about NEADS, and we were able to repeat the same process here. A successful fundraiser allowed us to name a puppy, Ruby. Ruby completed the program and became an Assistance Dog for the Classroom.

In 2013, the Name a Puppy program became much more personal. On July 26, 2013, my son, Tyson Charles Lajoie, passed away suddenly. Tyson was lucky to be part of the Dek Hockey community, and in 2014, his Dek Hockey “family” held the first Tyson Lajoie Memorial Golf Tournament. I opted to use half of the proceeds from this tournament to name some puppies in Tyson’s memory. I simply wanted to make something wonderful stem from something so tragic. As a result, my first two pups were truly named for him: Tyson (who is an Assistance Dog) and T.C. (who is a Service Dog for Hearing).

Since 2014 and several golf tournaments later, I’ve continued remembering Tyson and others who have passed or honoring those still with us through the Name a Puppy Program. Two others who have successfully completed the training are:

We have also named other pups who are still in training:

As you know, NEADS does amazing work with those adorable four-legged angels. I feel truly blessed to be able to support NEADS and, at the same time, carry on the memory of those who are no longer here with us. The Name the Puppy program gives you the opportunity to do just that. Won’t you join me? 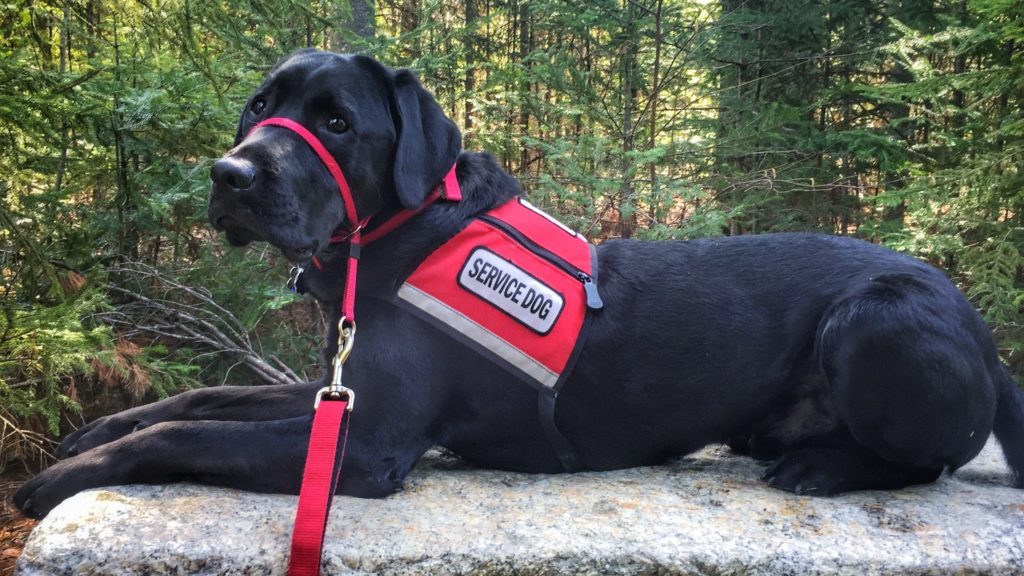