At any one time, we have approximately 75 to 100 puppies in our program who are training to become Service Dogs. That’s a lot of puppies to name, and we rely on generous donors to help with the naming process.

There’s a story behind each and every name, and we wanted to share these stories in a new monthly column.

We start with the Worcester Fire Department (WFD), which, over the last 8 years, has named 14 puppies through charitable donations to their annual WFD 6K.  NEADS is proud to be one of the local charities that the WFD has chosen to support through this fundraiser.

The WFD 6K was started after the devastating loss of six firefighters in the Worcester Cold Storage Fire on December 3, 1999.  The 6K focuses on the community and bringing the city of Worcester and surrounding towns together to celebrate the spirit of the day. 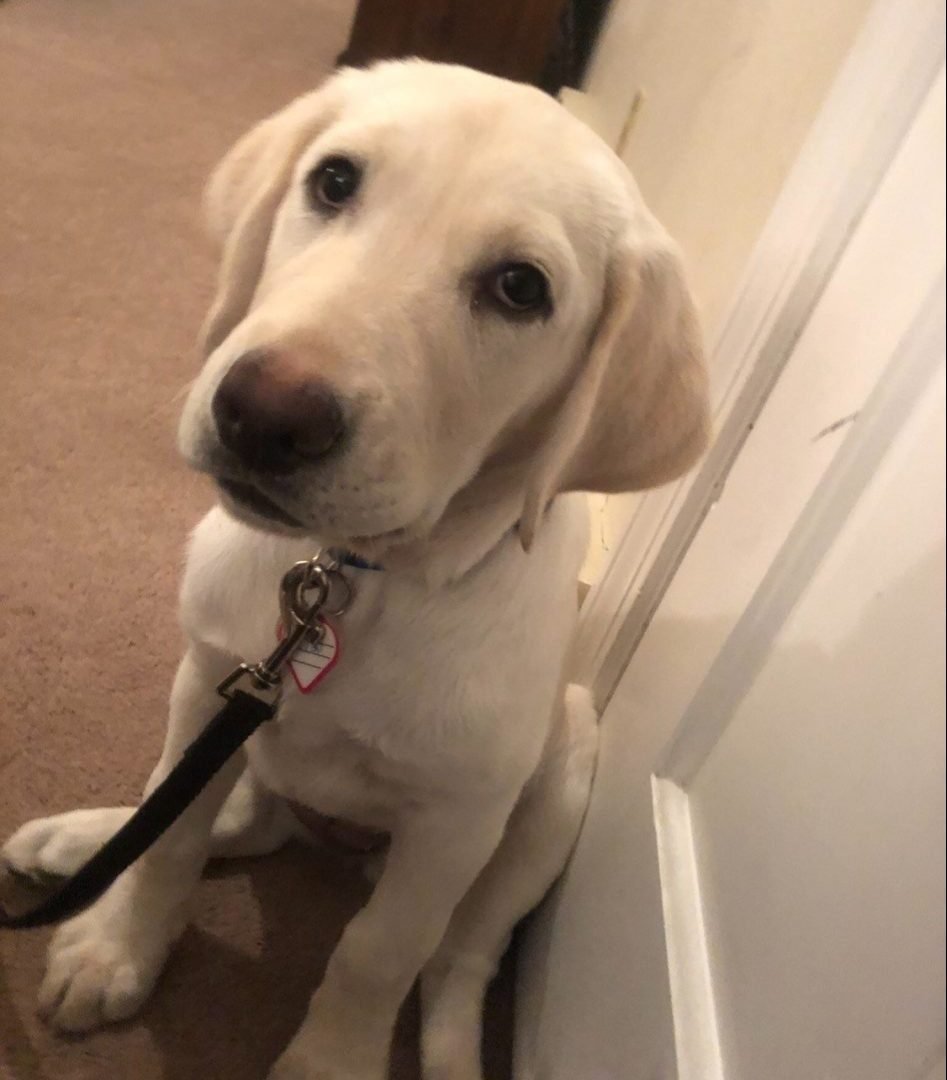 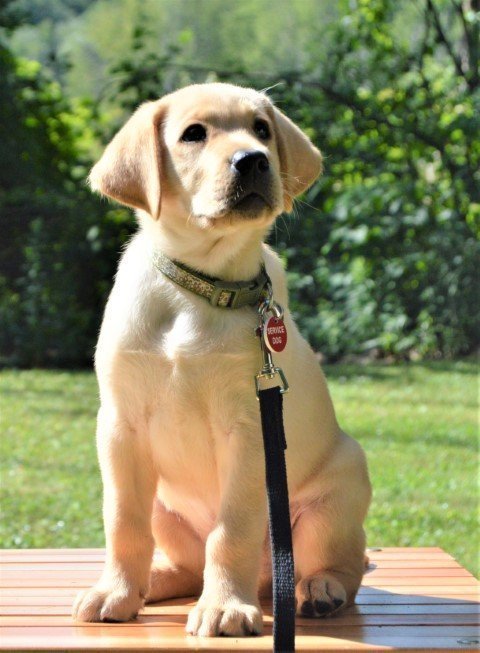 The first 10 puppies named by the Worcester Fire Department – Blaze, Rescue, Maurice, Ed, Luke, Pat, Cliff, Nikki, Gilbert, and Gianna – serve as Service Dogs, Assistance Dogs for the Classroom, a Service Dog for a Child with autism or other developmental disabilities, and an Assistance Dog for the Courthouse. The most recent pups, Windy and Franklin, are currently in training. (Two of the puppies the WFD named were released from the program.)

Windy, who is nearly a year old, is named for a retired firefighter who was integral in organizing and managing the road race. Windy was his nickname.  Franklin, 4 months old, is named for the Franklin Street Fire Station.  Both puppies are in training at NCCI-Gardner. 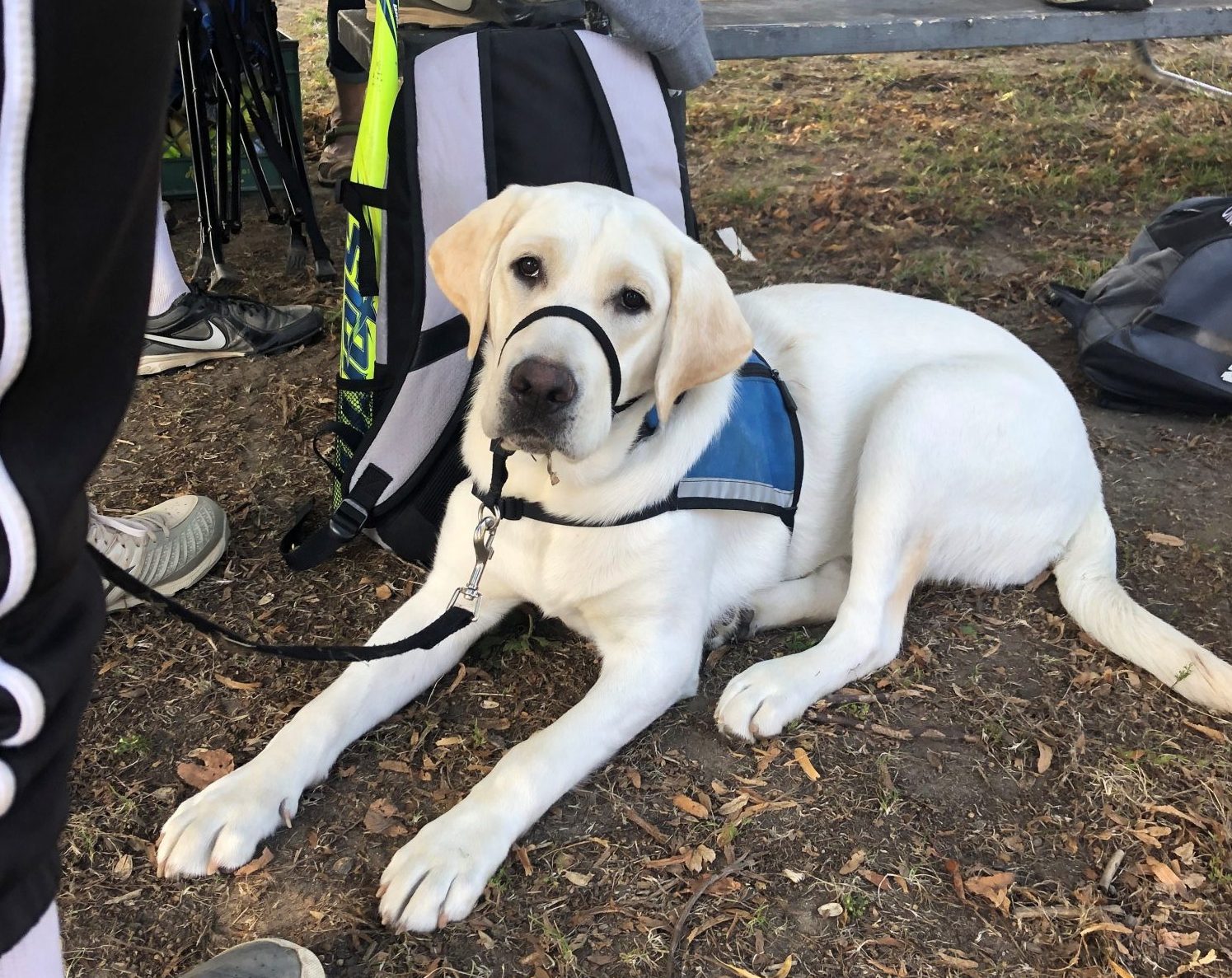